Good news ! My video SYSTEM OVERLOAD has been selected to be presented in FILE Video art, a part of FILE 2014 – Electronic Language International Festival.

The exhibition will be held from August 25 to October 05, 2014, and it will take place at FIESP Cultural Center – Ruth Cardoso, located at Paulista Avenue, 1313, Sao Paulo, Brazil. 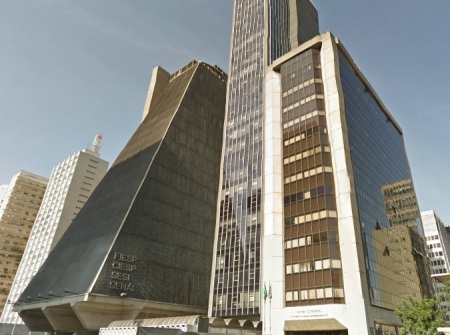 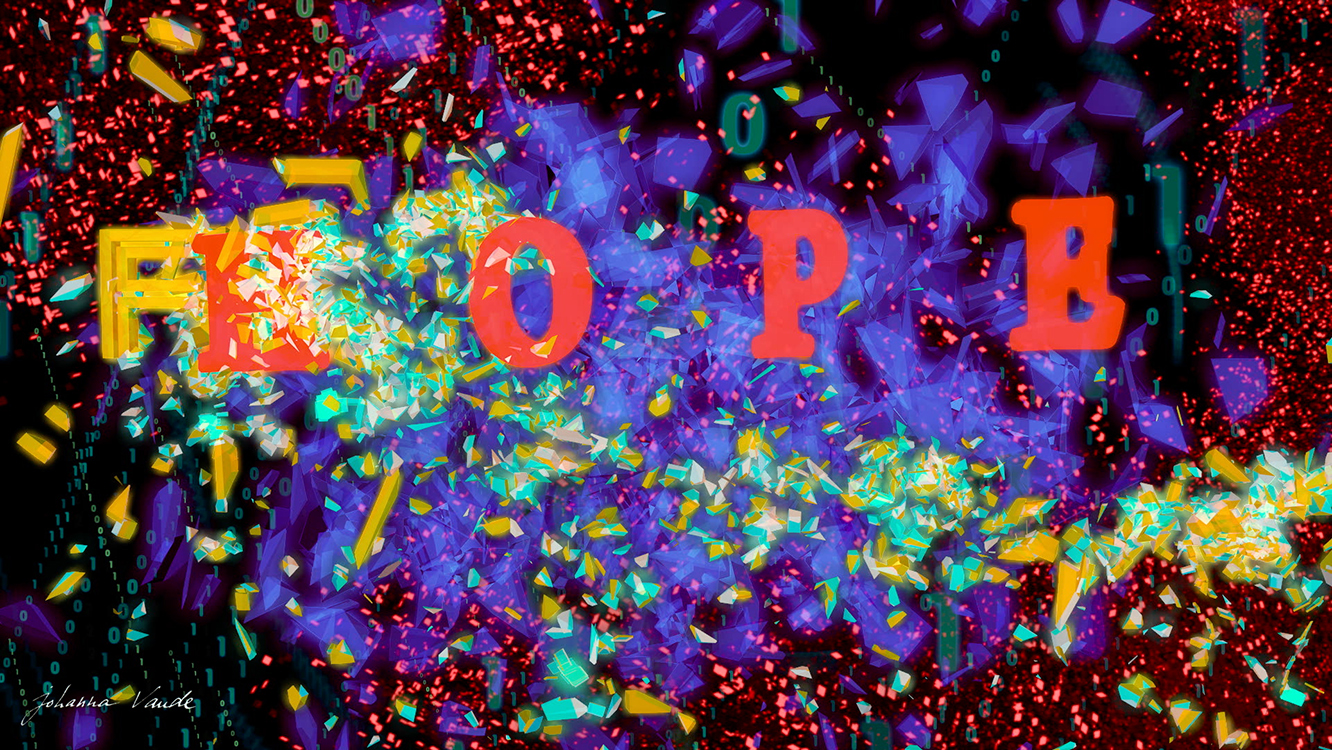 The 15th edition of FILE – Electronic Language International Festival in São Paulo takes place this year from August 26 to October 5 at Centro Cultural FIESP – Ruth Cardoso. The festival occupies four spaces in this venue: the Art Gallery, the SESI Digital Art Gallery (building facade), the FIESP Space, and the Mezzanine, besides the pavement of the Consolação, Trianon-Masp, and Brigadeiro subway stations.

The exhibition of FILE SP 2014 presents installations, interactive performances, animations, games designed for several platforms, machinima, video, net and sound art, as well as a selection of Japanese artists’ works in partnership with the Japan Media Arts Festival. There are also interactive performances in the subway of São Paulo inviting the public to broaden their perceptions through wearable devices that stimulate offline communication through touch and visual contact.

FILE also presents the 2nd edition of FILE Led Show which exhibits interactive animations by Dutch-Brazilian artist Rafaël Rozendaal on the Led panel on the facade of the FIESP building on Paulista Avenue. From the Internet to the public space, his animations have online addresses where he public can also can interact.

In addition to the exhibition and the performances in the subway, FILE SP 2014 offers a series of workshops focusing the development of games and animations. It is necessary to submit applications on the website file.org.br in order to participate.

Participation in all activities is free