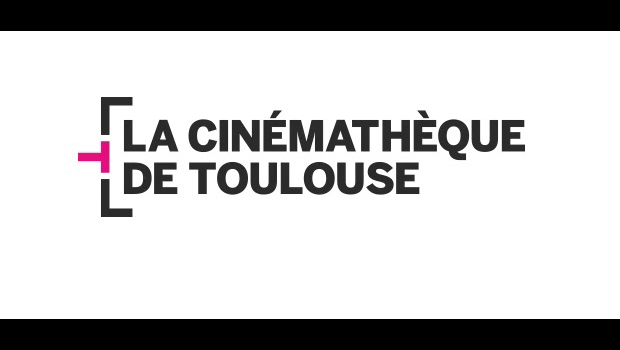 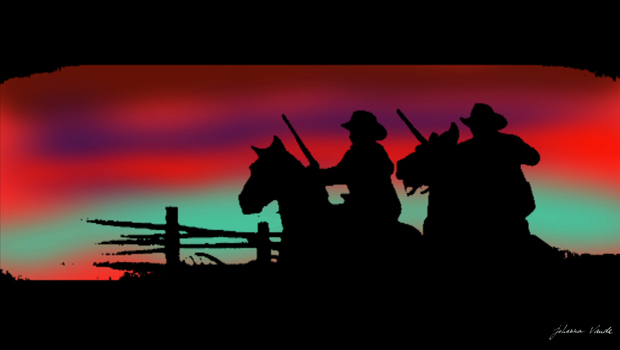 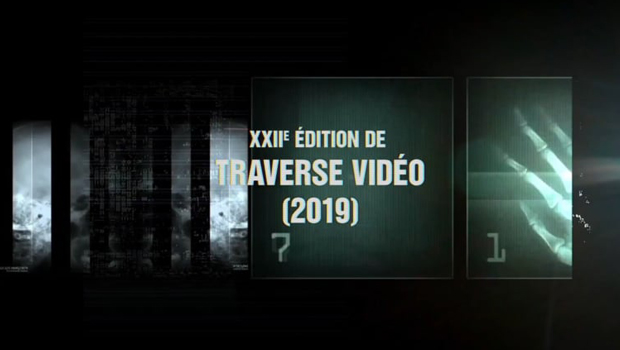 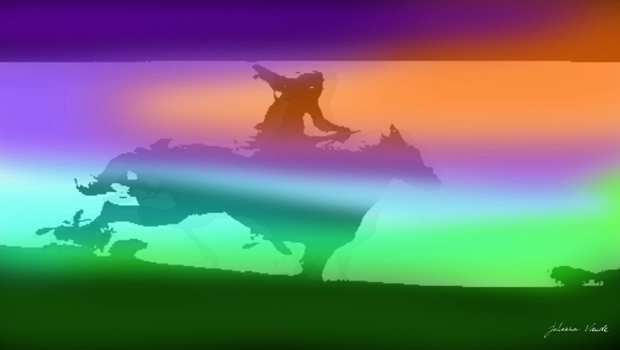 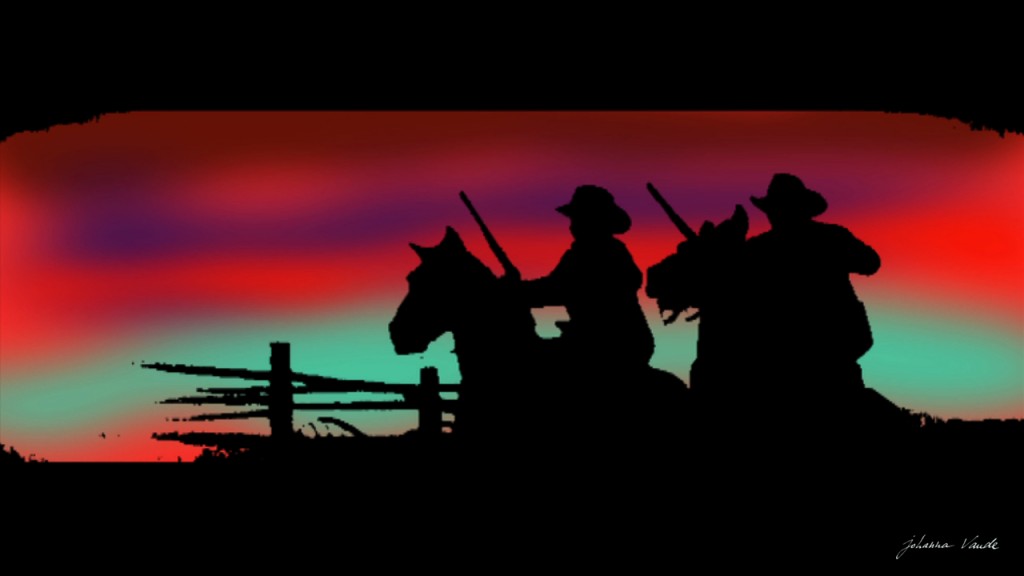 My film COLOR SHOOT will be exhibited (loop) from March 18 to March 20, and from April 1 to May 5 2019 at the Cinémathèque of Toulouse.
Exhibition about Western movies. Event organized by Traverse Video Festival.

Synopsis : lights, speeds, forms, colors, energies, atoms… Hypnotic is a graphic trip into party and created like a psychic dance.

Technique : Based on documentaries and archives films. Edited and re-worked in Final Cut (special effects, double exposure, optical illusions…)
To know more : Hypnotic was realized specially for the installation “Film d’Attraction” created by Dominique Gonzalez-Foerster and showned on a giant LED screen at the entrance to the “Foire aux Plaisirs” funfair in Bordeaux during Evento. Hypnotic was also selected by the Silhouette Film Festival based in Paris. 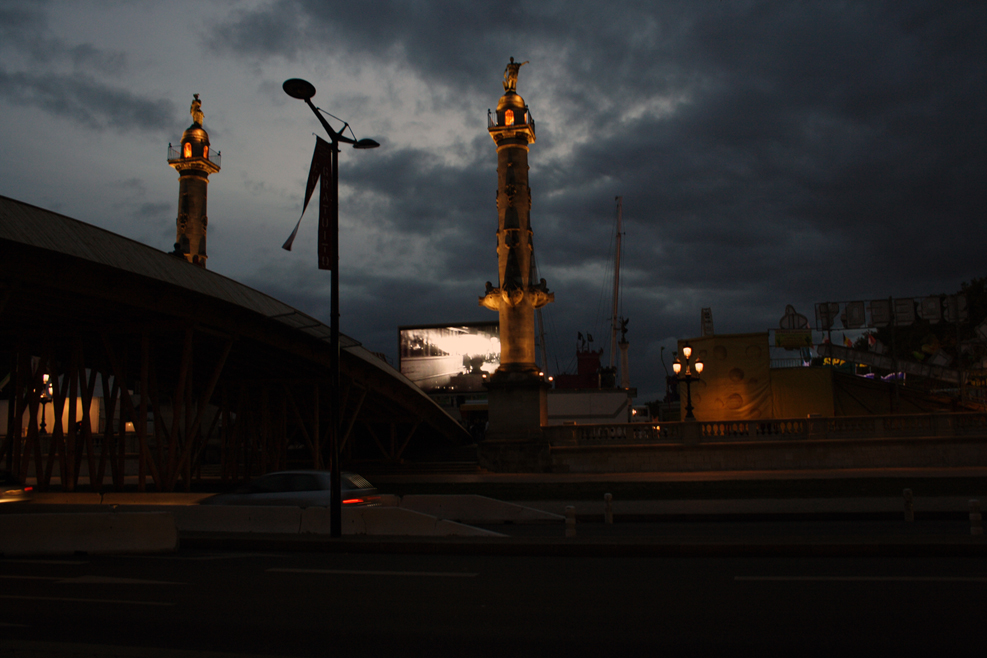 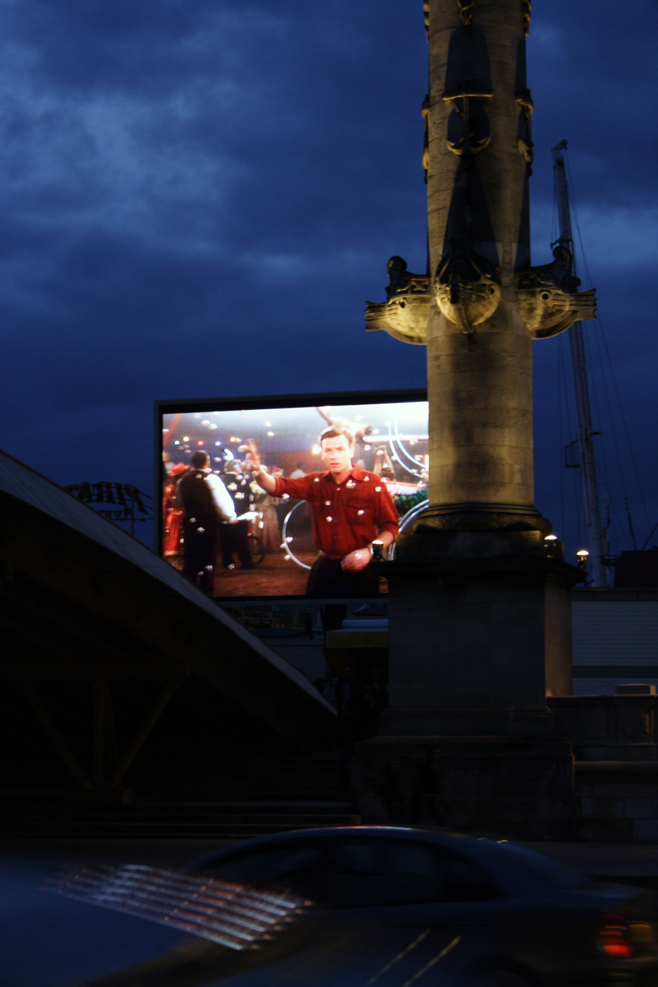 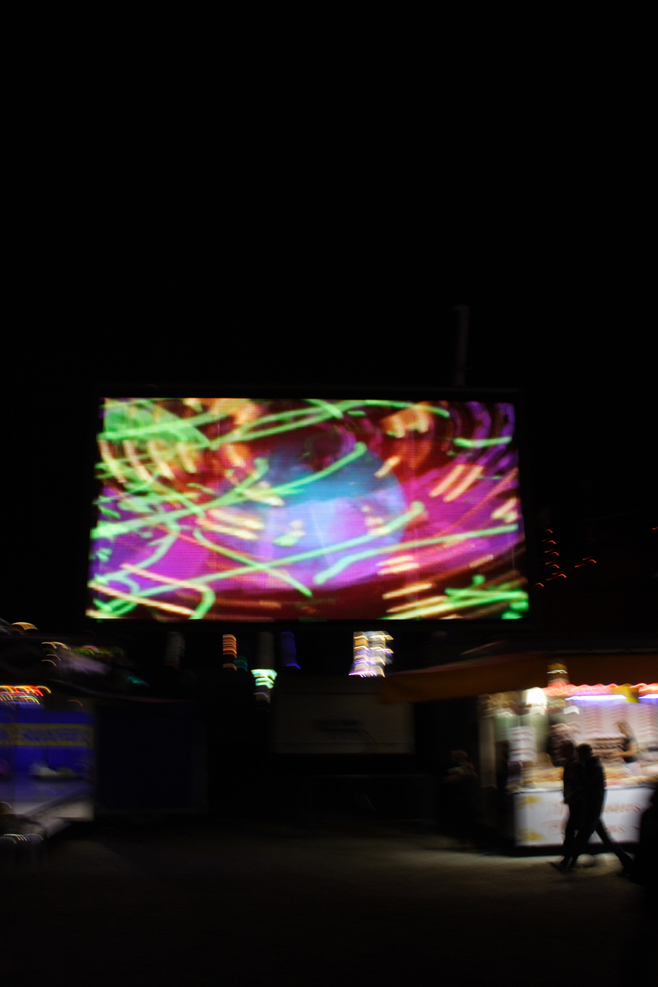 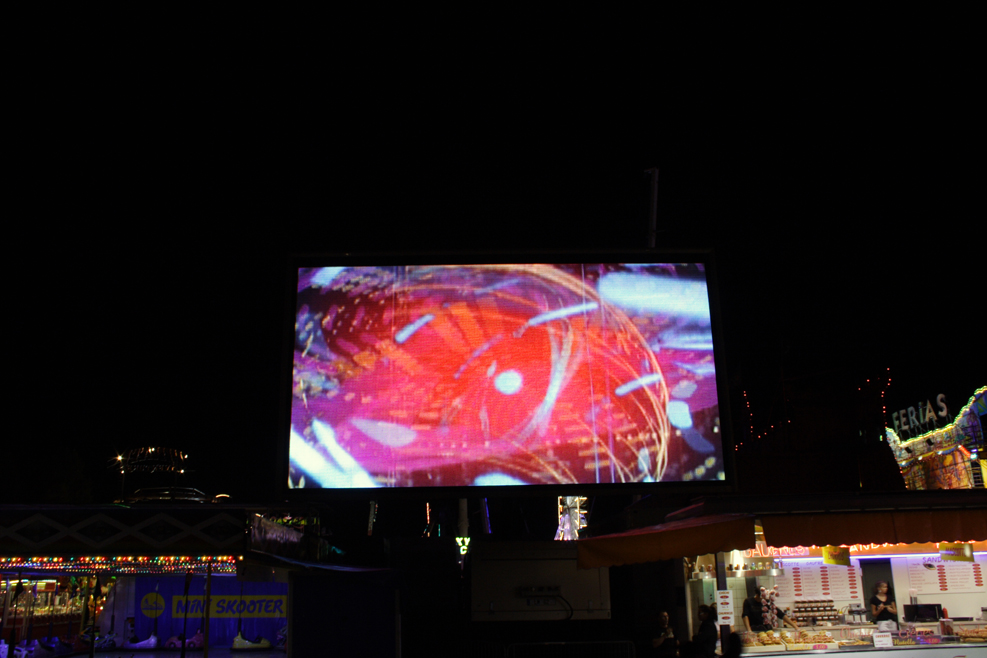 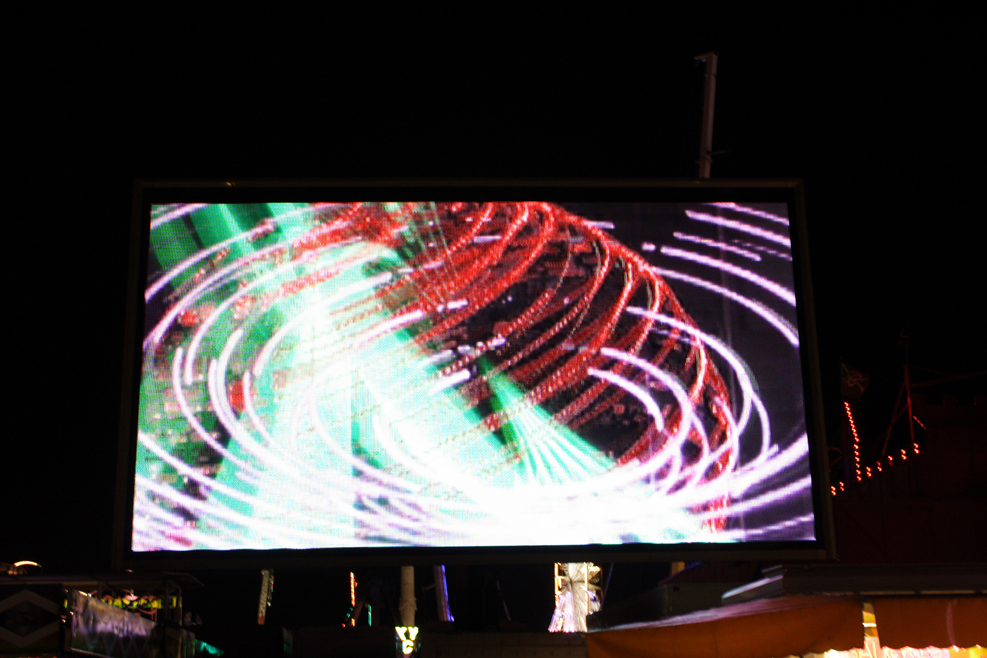 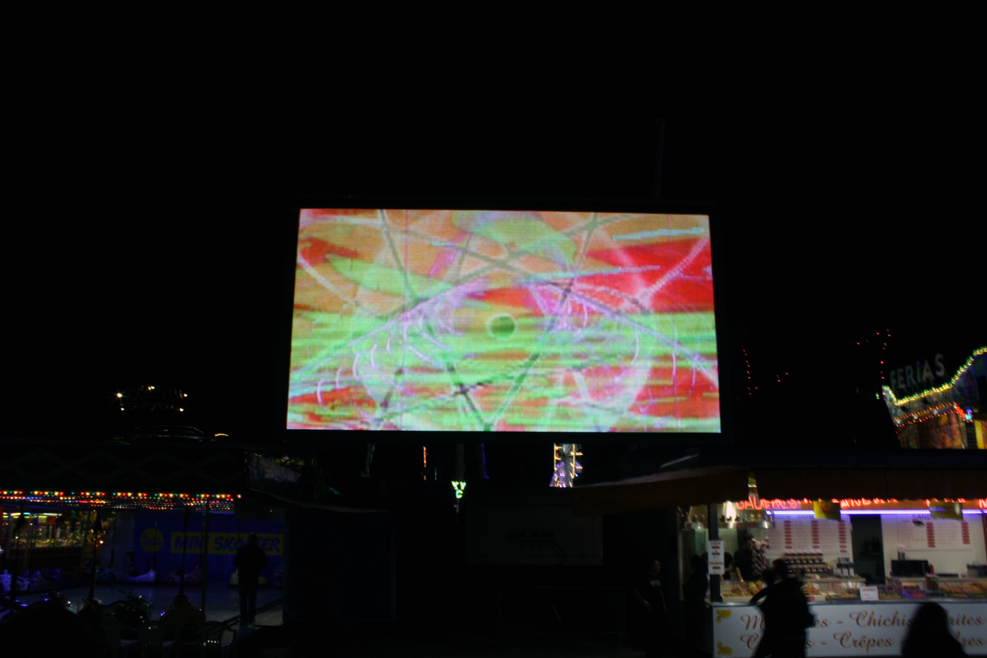 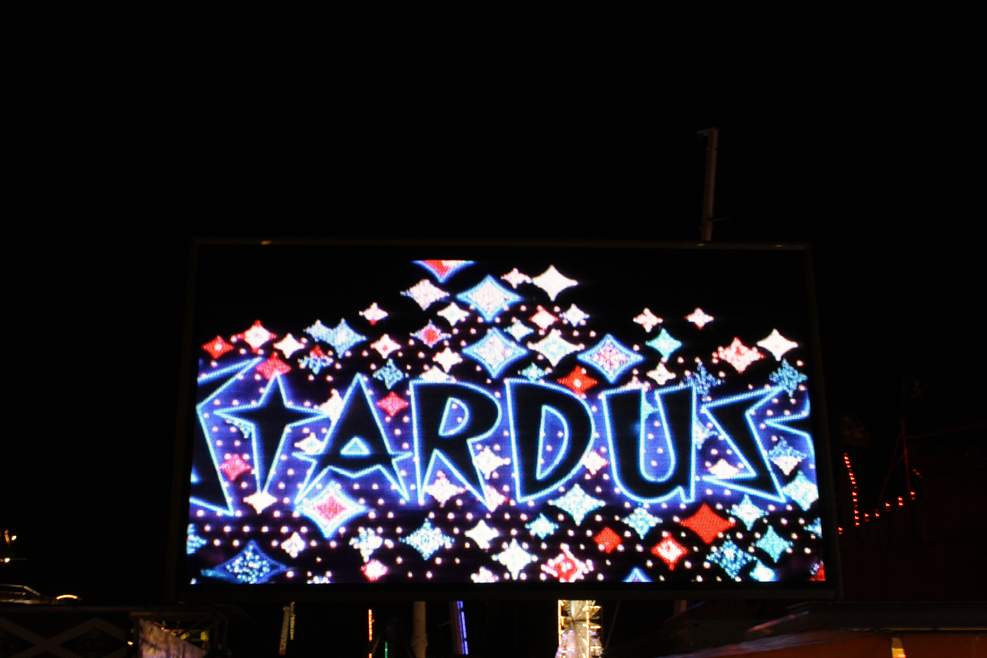 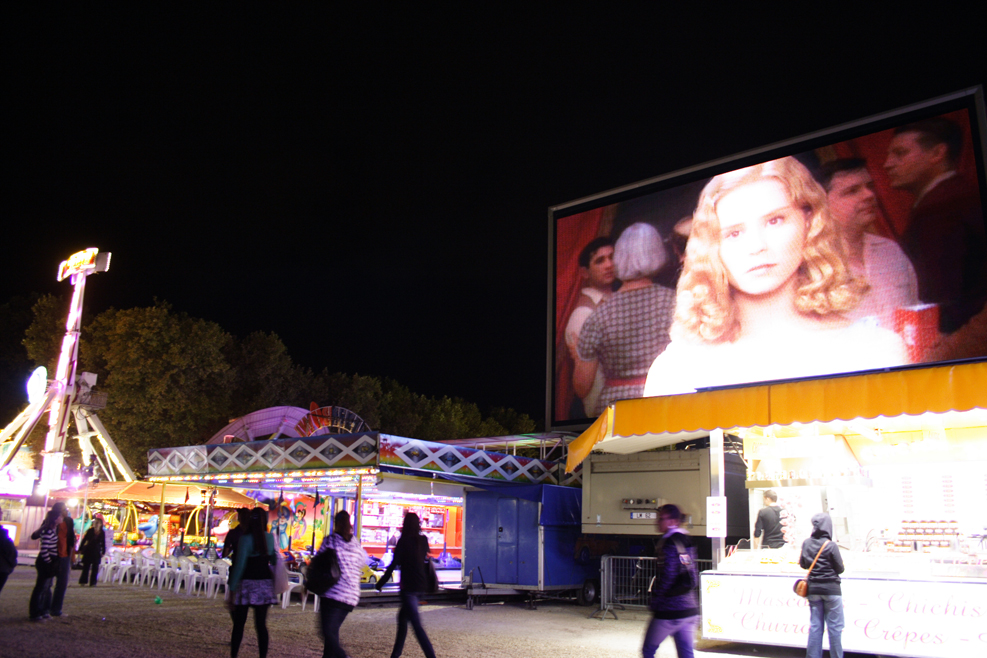 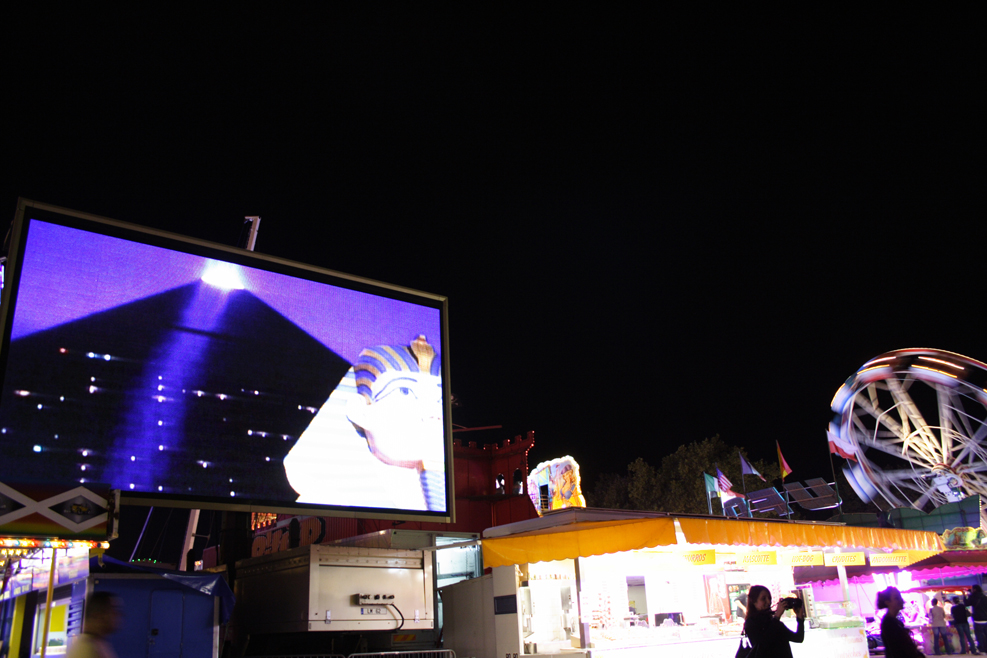 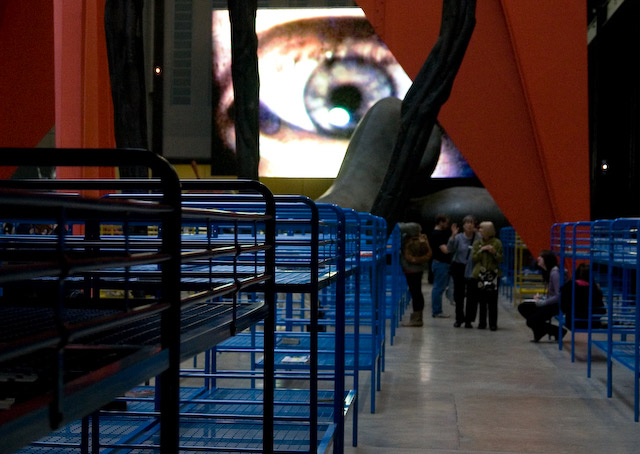 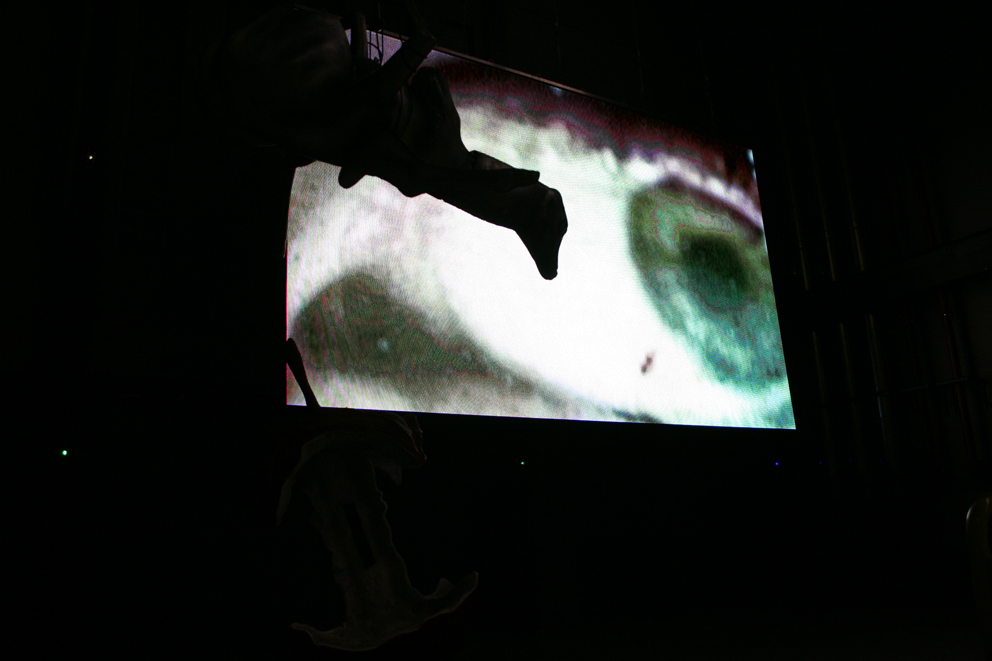 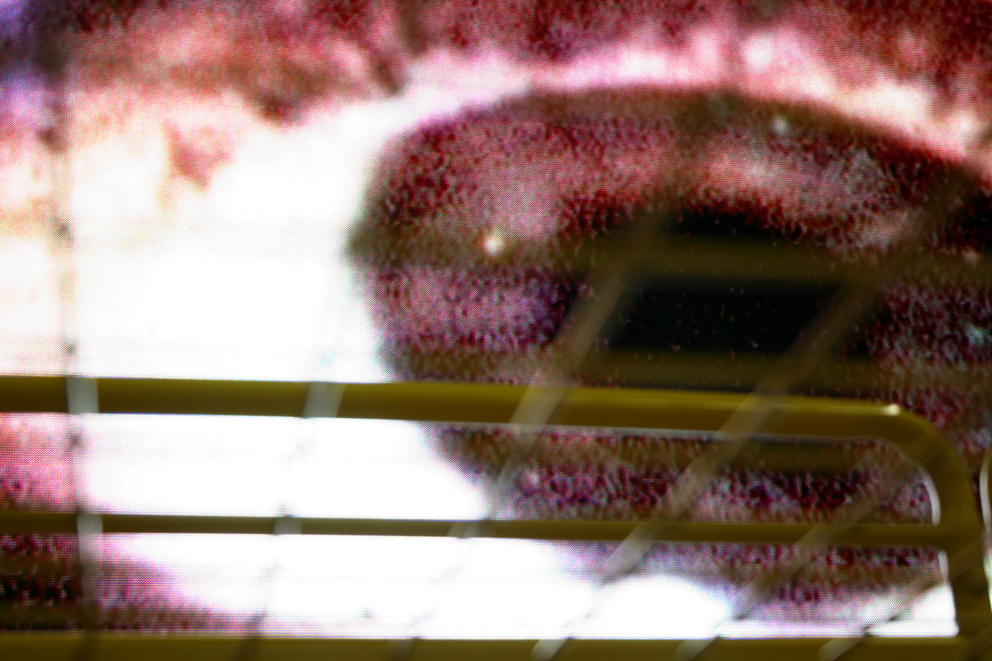 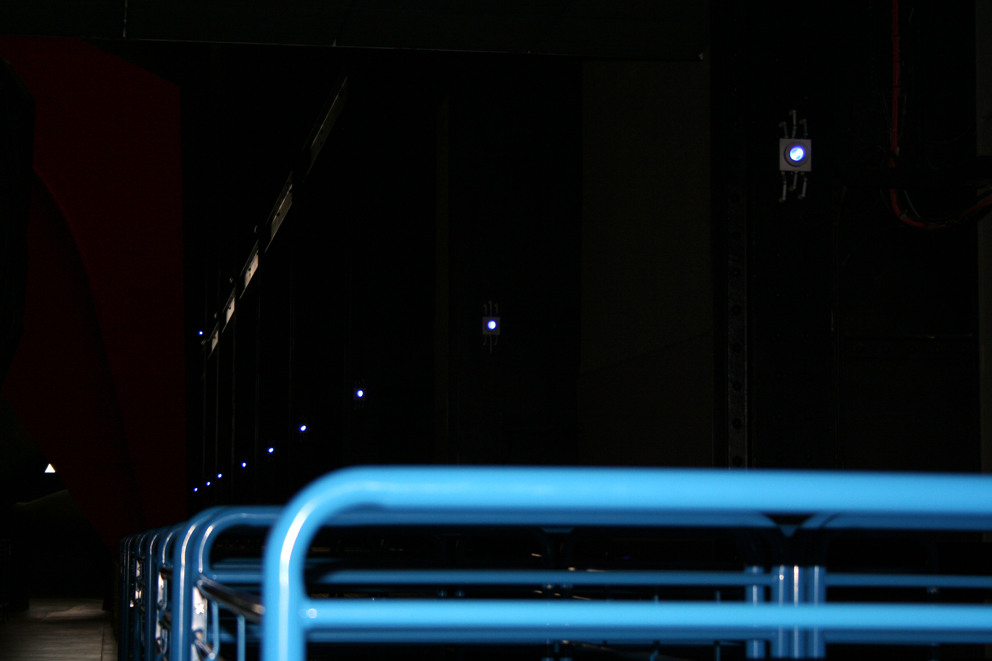 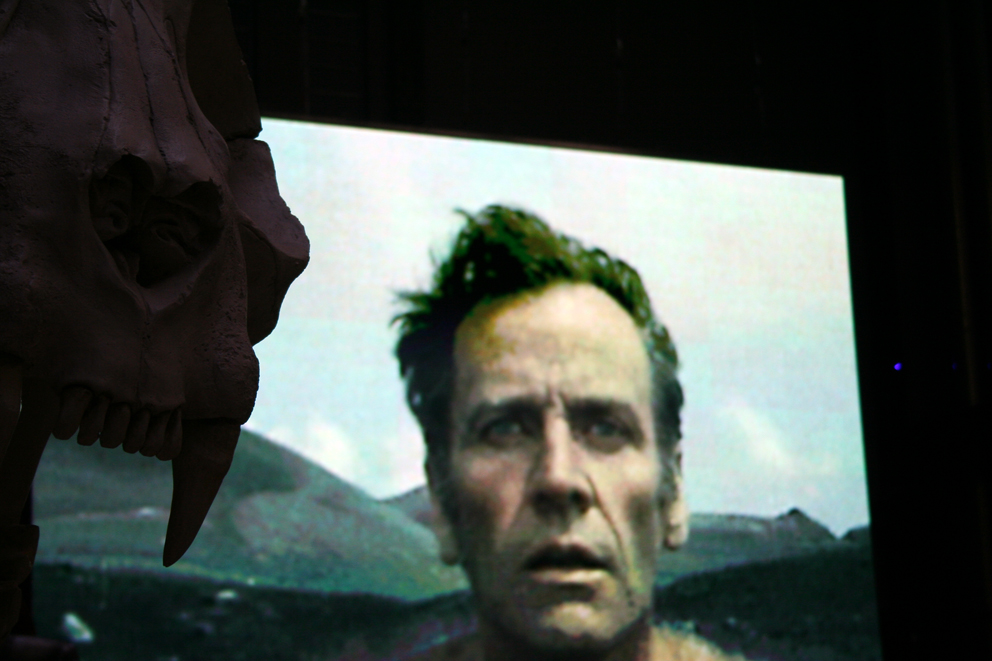 TH.2058 by Dominique Gonzalez-Foerster, imagines Tate Modern 50 years into the future, set in a London afflicted by perpetual rain. Tate Modern is being used as a shelter for people, a storage space for art works and for the remains of culture. The vast Turbine Hall is filled with monumental replicas of iconic sculptural works. Rows of bunk beds are scattered with books, and on a giant screen The Last Film is continuously running. Made up of short excerpts from science-fiction films, The Last Film suggests a potential state of catastrophe as well as the possibility of collective memory.

It rains incessantly in London – not a day, not an hour without rain, a deluge that has now lasted for years and changed the way people travel, their clothes, leisure activities, imagination and desires. They dream about infinitely dry deserts.

This continual watering has had a strange effect on urban sculptures. As well as erosion and rust, they have started to grow like giant, thirsty tropical plants, to become even more monumental. In order to hold this organic growth in check, it has been decided to store them in the Turbine Hall, surrounded by hundreds of bunks that shelter – day and night – refugees from the rain.

A giant screen shows a strange film, which seems to be as much experimental cinema as science fiction. Fragments of Solaris, Fahrenheit 451 and Planet of the Apes are mixed with more abstract sequences such as Johanna Vaude’s L’Oeil Sauvage but also images from Chris Marker’s La Jetée. Could this possibly be the last film?

On the beds are books saved from the damp and treated to prevent the pages going mouldy and disintegrating. On every bunk there is at least one book, such as J.G. Ballard’s The Drowned World, Jeff Noon’s Vurt, Philip K. Dick’s The Man in the High Castle, but also Jorge Luis Borges’s Ficciones and Roberto Bolaño’s 2666.

On one of the beds, hidden among the giant sculptures, a lonely radio plays what sounds like distressed 1958 bossa nova. The mass bedding, the books, images, works of art and music produce a strange effect reminiscent of a Jean-Luc Godard film, a culture of quotation in a context of catastrophe.

In the shelter, the prone figures are reminiscent of Henry Moore’s ‘shelter drawings’, while his sculpture for sheep stands next to a giant apple core by Claes Oldenburg and Coosje van Bruggen. Museums have been closed for years because of water seepages and the high level of humidity. In the huge collective shelter that the Turbine Hall has become, a fantastical and heterogeneous montage develops, including sculpture, literature, music, cinema, sleeping figures and drops of rain. 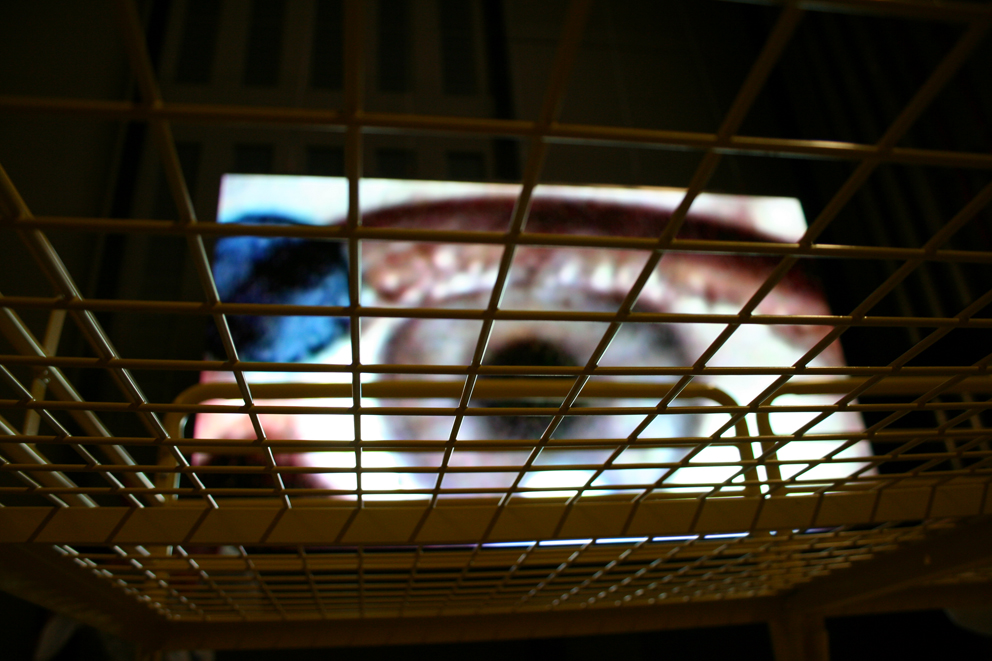 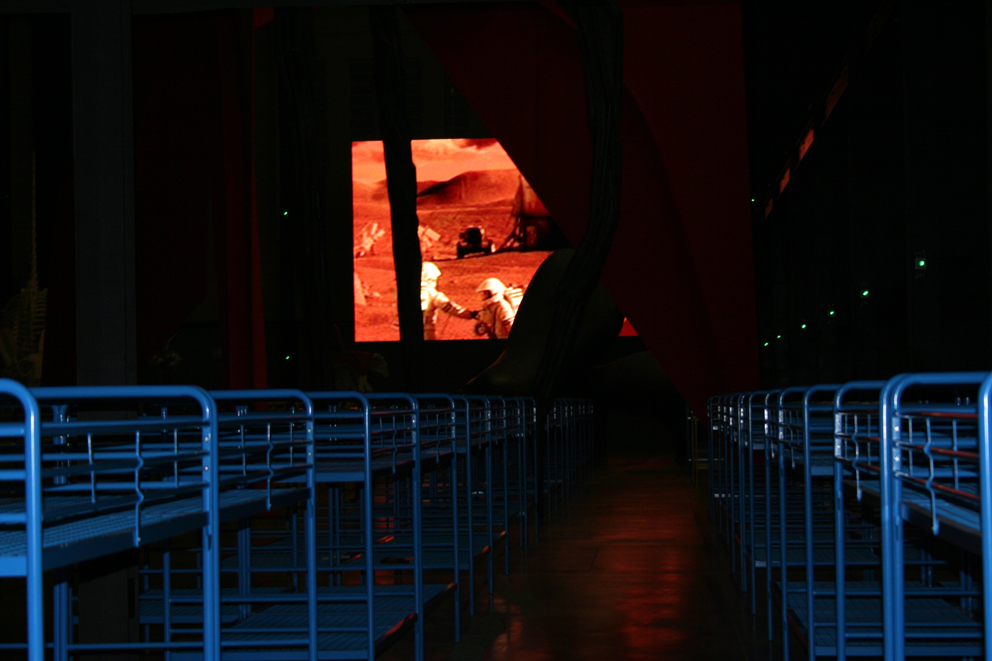 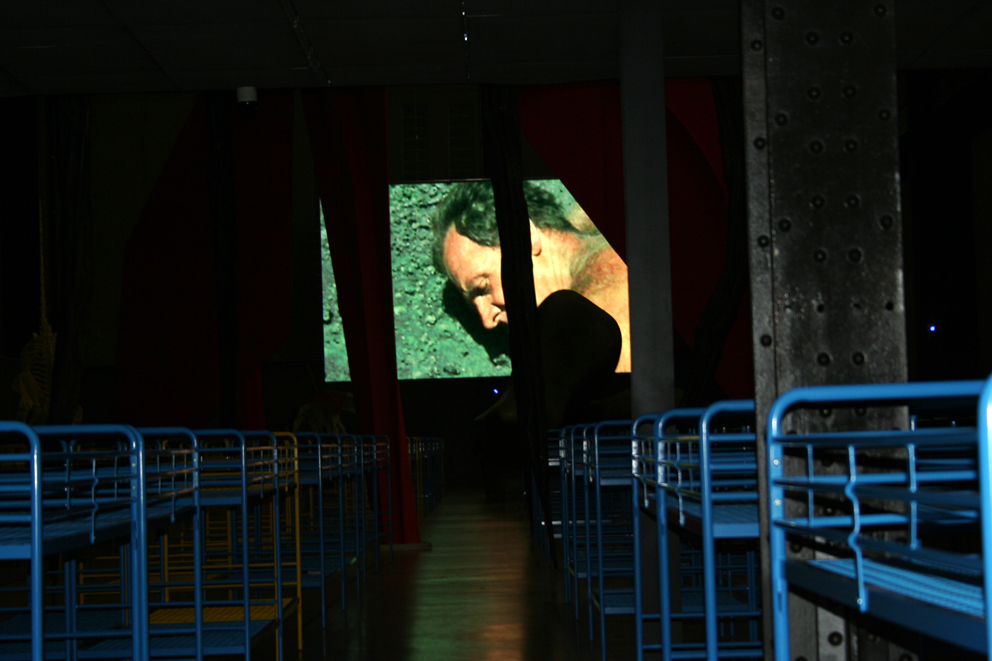 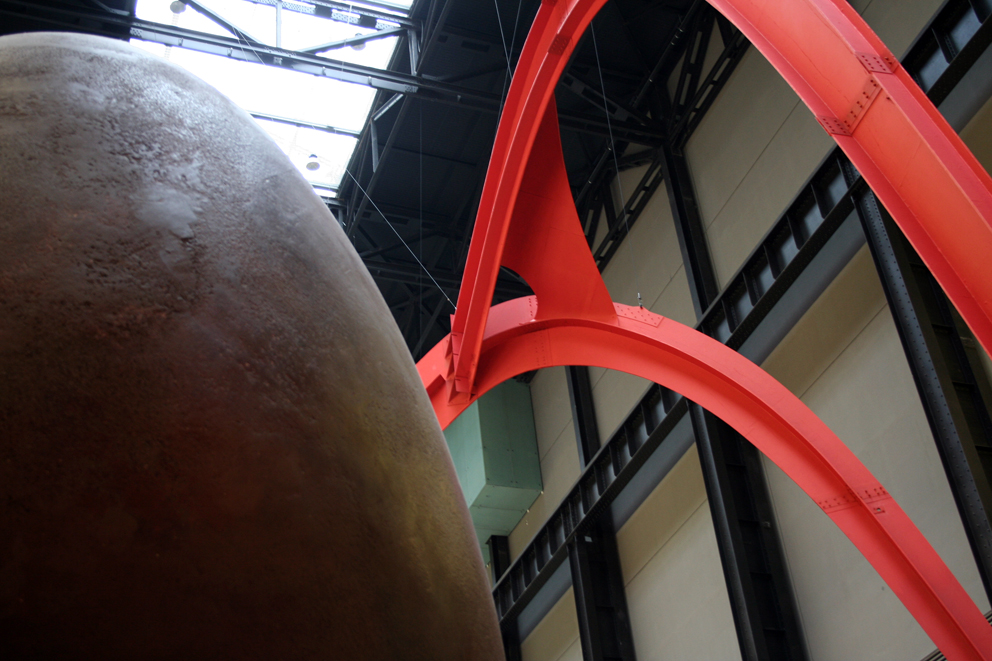 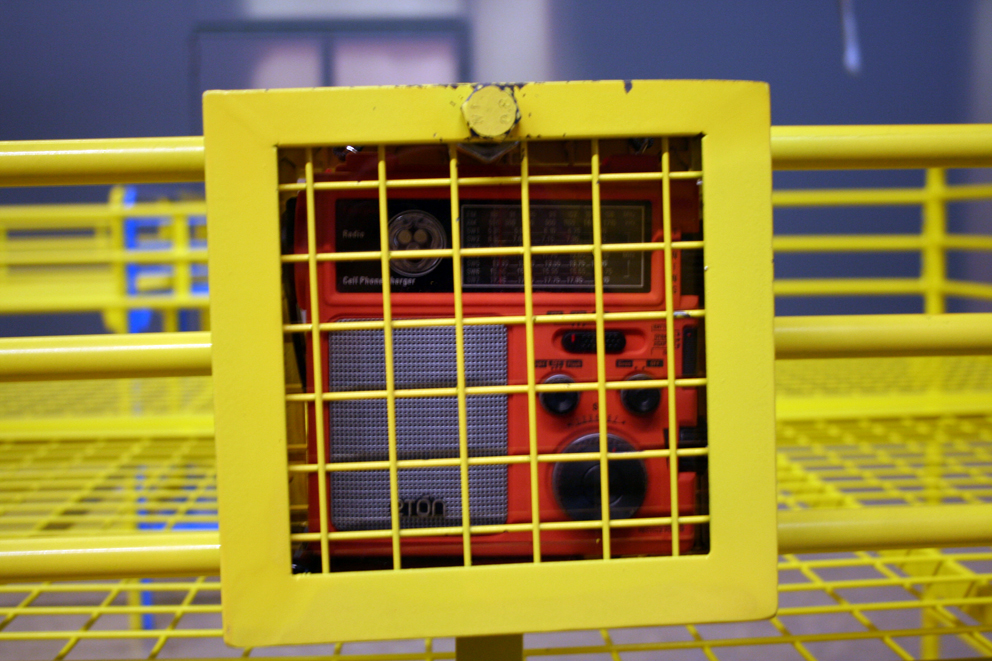 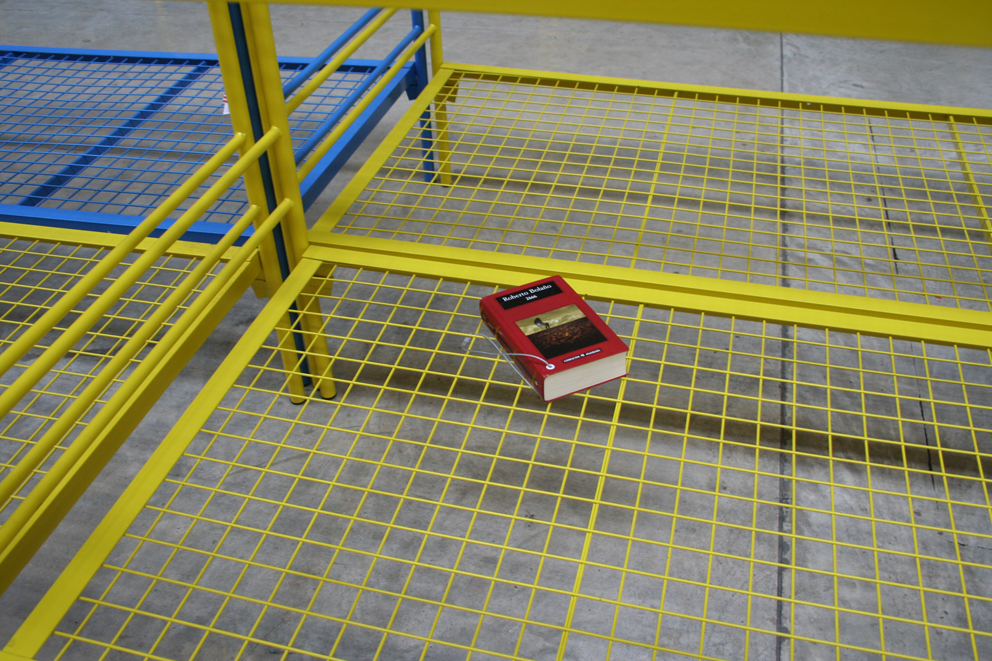