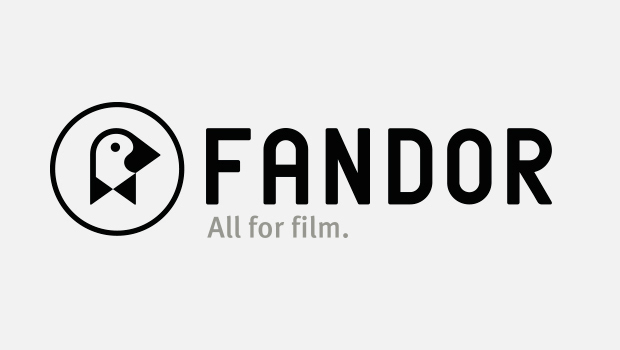 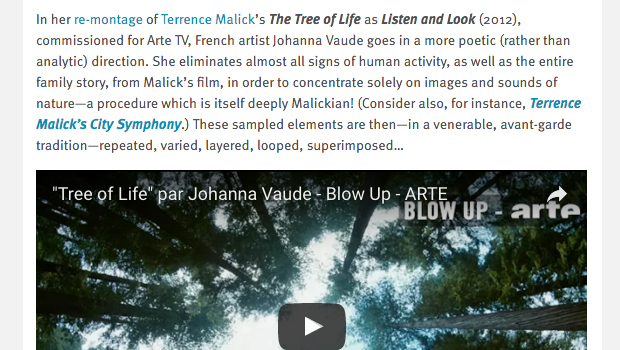 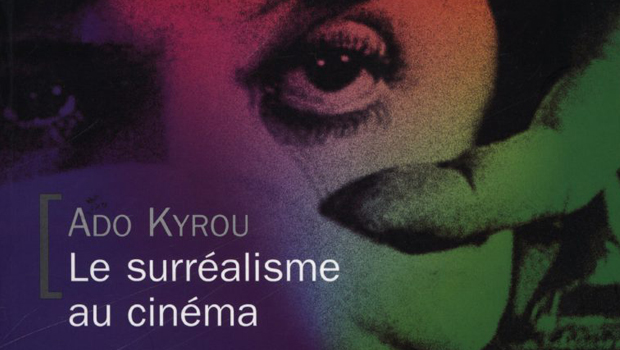 The Surrealist Roots of Video Essays by Adrian Martin

“The Surrealist Roots of Video Essays”

by Adrian Martin on Fandor website with mention on my video re-montage of Terrence Malick’s The Tree of Life as Listen and Look.

“In her re-montage of Terrence Malick’s The Tree of Life as Listen and Look (2012), commissioned for Arte TV, French artist Johanna Vaude goes in a more poetic (rather than analytic) direction. She eliminates almost all signs of human activity, as well as the entire family story, from Malick’s film, in order to concentrate solely on images and sounds of nature—a procedure which is itself deeply Malickian! (Consider also, for instance, Terrence Malick’s City Symphony.) These sampled elements are then—in a venerable, avant-garde tradition—repeated, varied, layered, looped, superimposed…

Where Filmscalpel and Vaude work with films they (presumably) like and admire, Kyrou himself was completely open to the prospect of creative spectators transforming even the most abysmal of films—enhancing whatever nugget of gold they stumble upon amidst commercial, generic, movie dross. This is, after all, exactly what Joseph Cornell had done in the 1930s”.